If many people love city life and the fact that everything is within arm’s reach (commodities, work, etc.), others can’t stand it: the ever present noise, people are rushing and rude, pollution ruins your health, etc. This is why some people decide to head off to a quiet area in the countryside, seeking tranquility and a better quality of life.

This was the choice made by Richie, an Australian who decided to buy a small site with a magnificent lakeside view. The only problem was that the site stretched his budget to the limit, and he had almost nothing left with which to build a house. Furthermore, he lived in an area where the climate for the very least was changeable he had problems accessing running water and electricity in the tent he had installed , which was plagued by humidity and mold. However, he came up with a solution which he has since greatly developed (for example, by creating student accommodation): containers like those used on a container ship. They are solid and come in many different sizes. Richie spent a little less than €3,200 to purchase his own and in total, the whole project cost only €30,000.

The view that made Richie fall for the site

His temporary lodgings while trying to find something better. 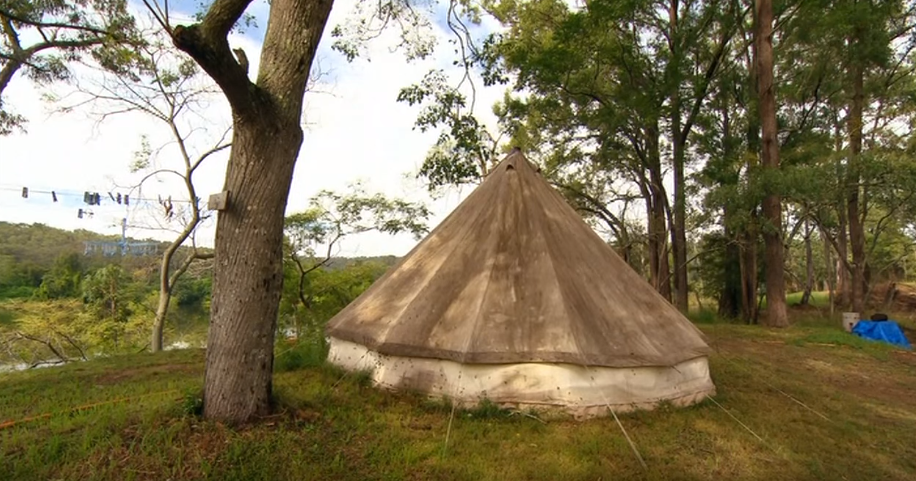 A sketch showing what his container should look like when the works were going to be finished. 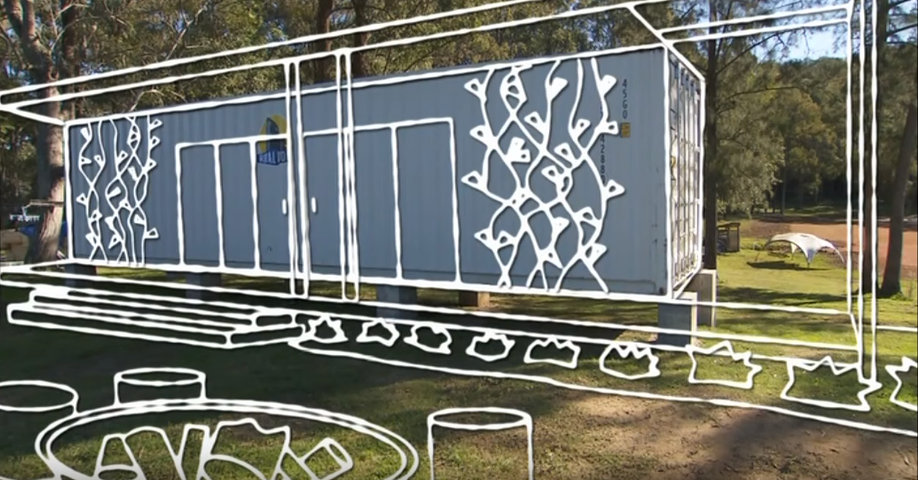 The first step: little by little, creating the spaces for the doors and windows. 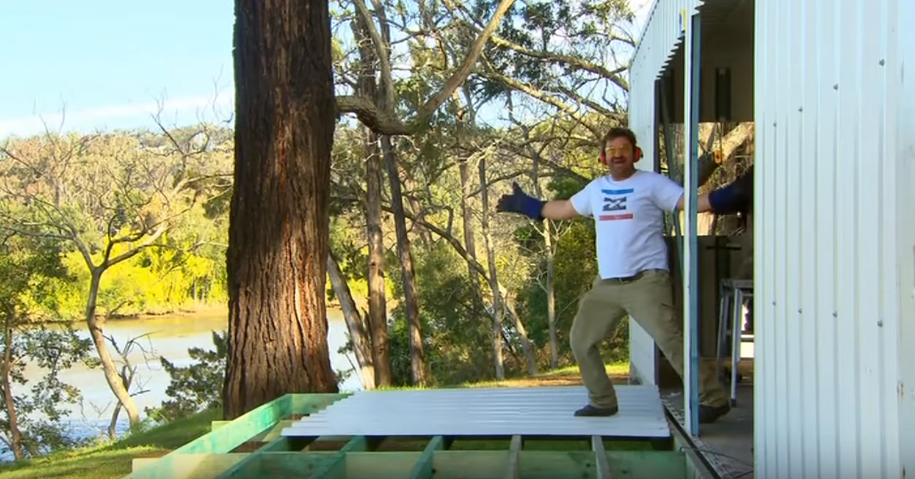 Followed by insulation works, which are important in containers (they can freeze in winter and become unbearably hot in summer). 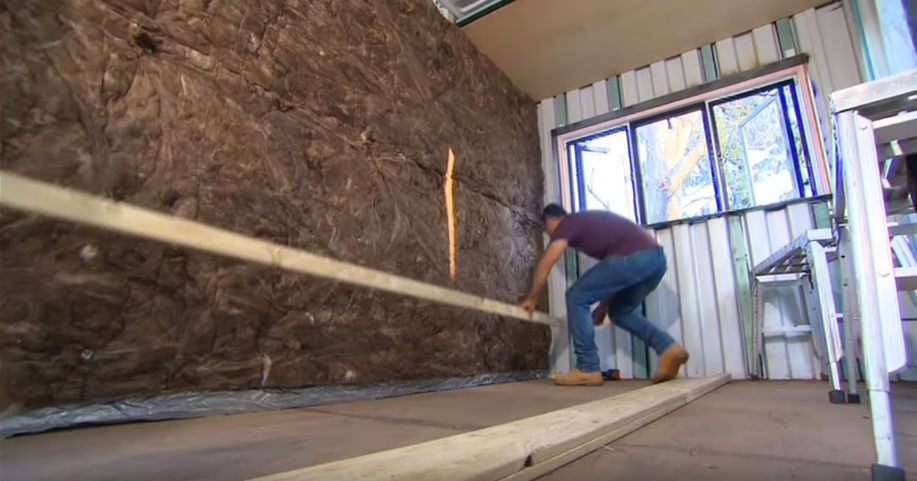 The white paint on the walls is bright and modern. 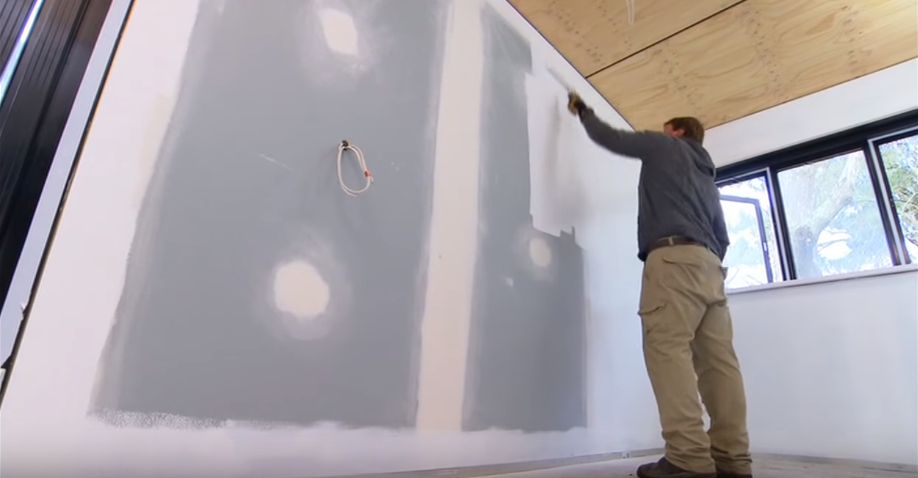 And the floor (equally well insulated) is placed with easy to install click system wooden floors. 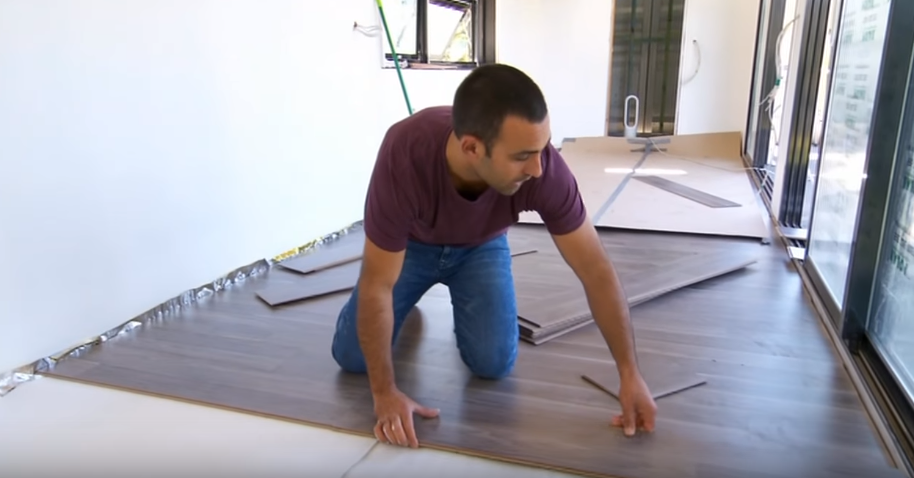 Once all the works are completed and the furniture is installed, the results are to die for! 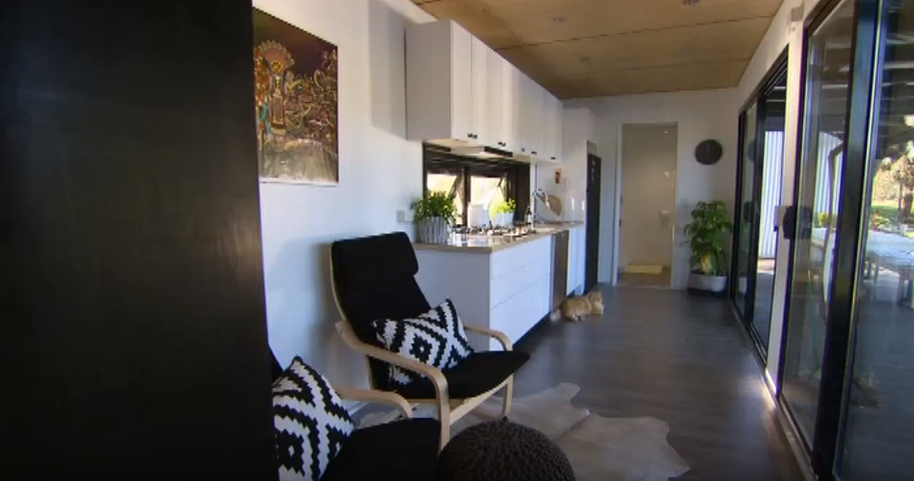 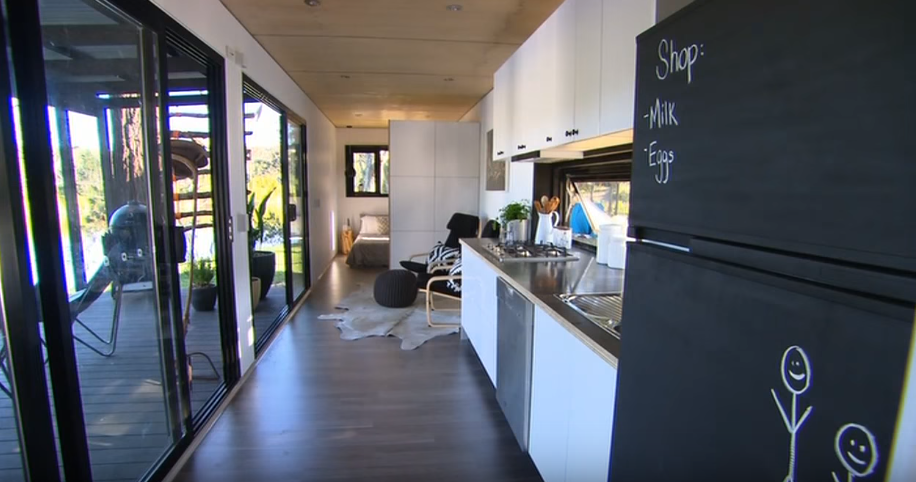 Notably, there are dry toilets and importantly, a shower! 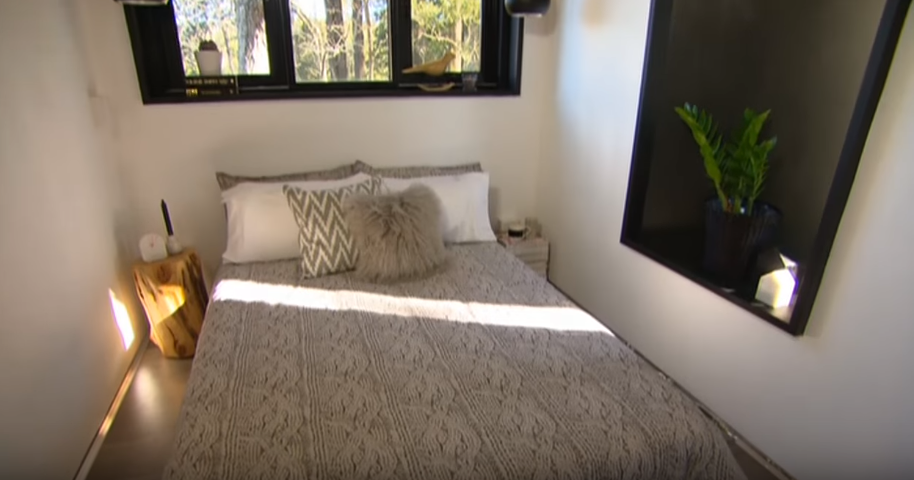 The inside is beautiful, but the outside isn’t bad either! 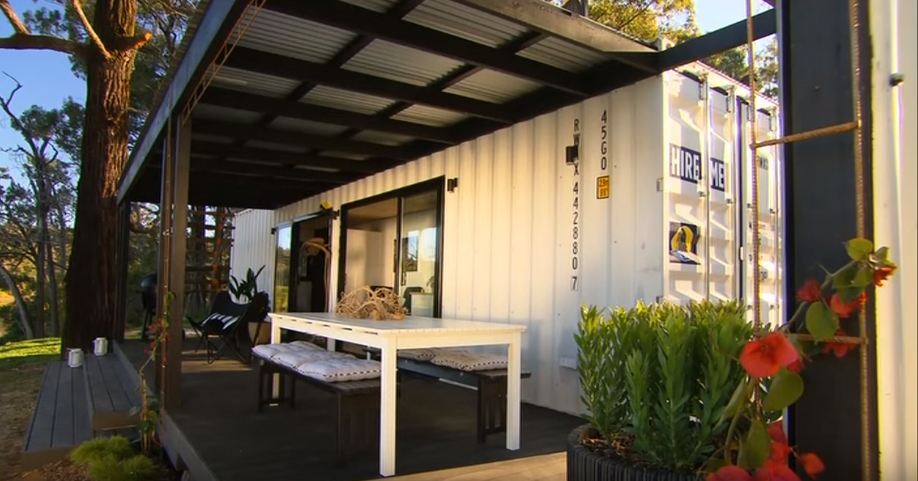 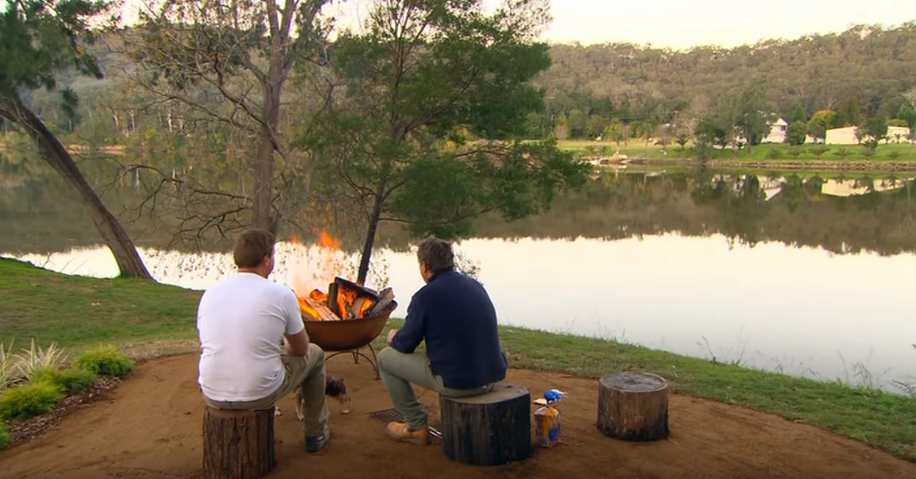 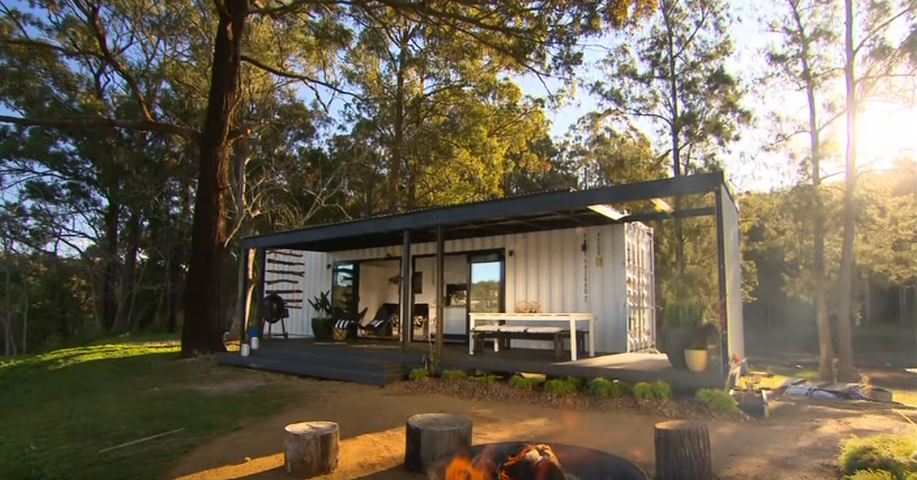