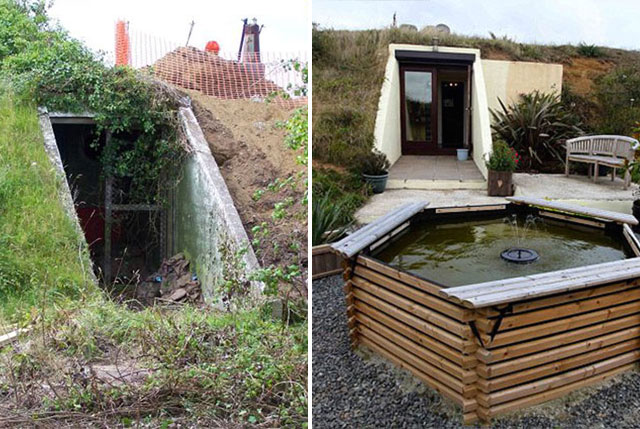 A new beautiful renovation project: that of an abandoned war bunker transformed into a home!

In 1942 in Great Britain, a bunker was built in order to protect soldiers from air strikes. After the war, they were no longer used and were totally abandoned until Elizabeth Strutton bought it for the sum of  200 000 $ (bunker + terrain), and transformed it into a home. An incredible renovation project took place in order to transform this place which was austere and uninhabitable into a very comfortabe house with 3 bedrooms, 2 bathrooms, a kitchen and a dining room. The structure was not changed but everything was renovated in the interior as in the exterior. In order to be able to live easily, the system of ventilation, drinking water and water treatment of  waste water was modernised. In order to light the bedrooms during the day, light shafts were placed into the ceiling in order to allow the natural light to pass through. Here are the photos of the renovation project. The result is amazing: after the renovation work the bunker is unrecognisable. 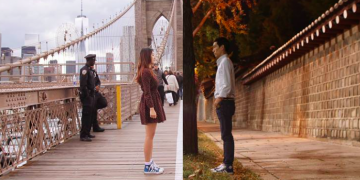 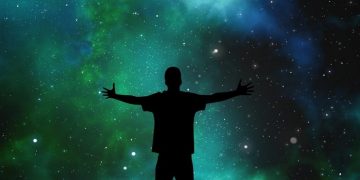